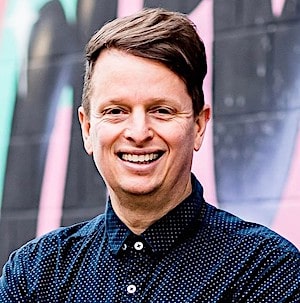 The Alternative Community was stunned last April when Aaron Axelsen’s name was among the many who were let go as part of COVID-driven layoffs.

The 23-year veteran of KITS/San Francisco and co-founder of tastemaking club Popscene now turns his attention to digital. Axelsen will team with FLOOD Media as Head of Programming for a new effort called FLOOD Frequency Modulations, or FLOOD FM.

Plans call for a 24/7 indie-alternative streaming radio station as well as related podcasts.

“With FLOOD Media, CEO Alan Sartirana and team have built something truly special and I’m thrilled to be joining a team filled with top creatives and music industry leaders,” Axelsen says. “I look forward to bringing my passion for new music discovery and experience of cultivating communities to such a reputable and trustworthy brand.”