Virtual Promotion Zooms Ahead in 2021

Experiments with live performances that began last year with the NON-COMM Thursdays series have continued into 2021 — with higher production values, additional themes, and more.

The very next day, Valerie June went online with a “Meditation + Conversation + Performance” in support of her latest work. 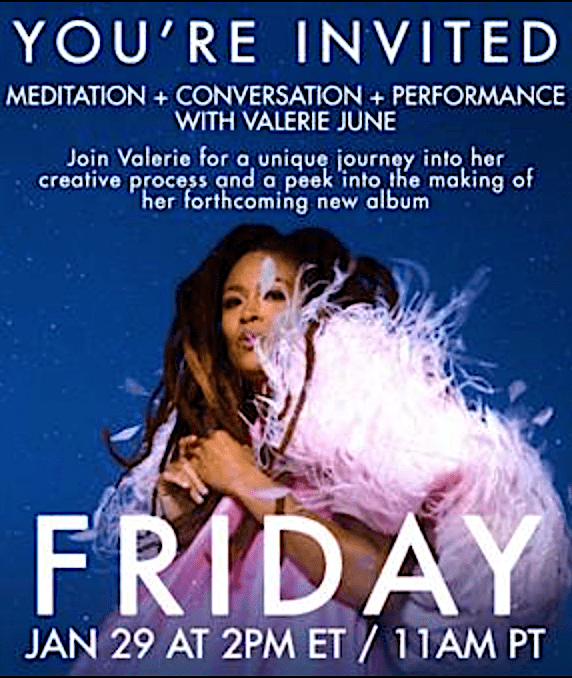 With conferences kaput and venues closed, these online promotional efforts are really the only way – perhaps outside of late night television performances – for programmers to get a feel for new works from known as well as up-and-coming artists.

It seems to be working. Hundreds found time during their workday to watch The Columbia Records Experience Vol. 1 on February 10. The 40-minute stream was something of a live performance/track date hybrid that featured enhanced motion graphics and virtual sets – upping the bar in terms of production value. 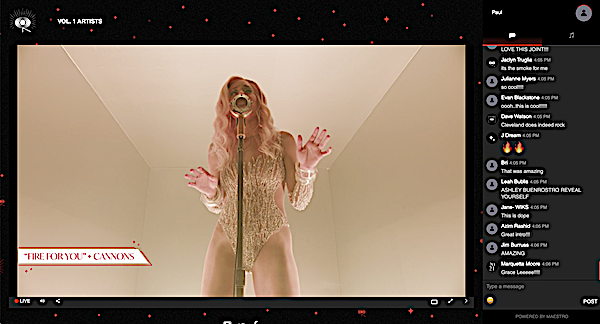 Live comments from programmers across multiple formats flew in from a boisterous crowd.

Next on the calendar is Virtual SummitFest Episode 2 – this Thursday, February 25 at 8p EST/5p PST. Band of Heathens will headline with supporting performances from Jesse Malin, Saint Nomad, and Bandits on the Run. 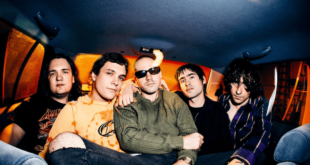