Many public radio Triple A stations have suffered cume losses during the pandemic. Why do we assume they’ll return?

The pandemic has taken its toll on non-commercial Triple A audiences, with some stations’ weekly audiences declining by as much as a third.

Members have thankfully stood by the stations, with virtually all reporting strong fundraising efforts. But the disruption of commutes and the work from home environment have peeled off tens of thousands of listeners.

In conversations with multiple programmers, there is generally an optimism that these listeners will return to the fold once things return to “normal.”

I’m not sure that’s true.

Edison Research last week published numbers showing that the time spent listening to audio via radios dropped from 41% to 35% in 2020, while listening on mobile devices climbed from 27% to 30%. Again, lack of in-car listening appears to have driven the device change.

Worth noting is that this specific data point does not suggest listeners have abandoned radio — some could be listening to station streams. 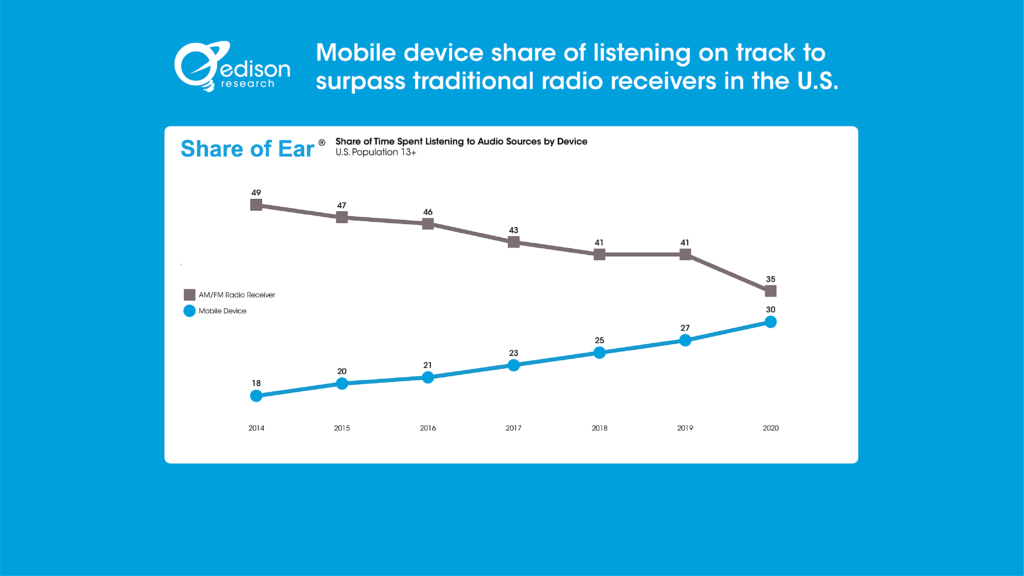 But even if some listeners have simply substituted mobile for radio, NON-COMMs are still missing a lot of audience members.

In a highly recommended read in Inc. Magazine, author Howard Tullman posits “If You’re Just Getting Back to Basics, You May Be Too Late.”

Tullman makes a very compelling argument that the winners in 2021 have already been determined.

Writes Tullman, “The winners of tomorrow are going to be the men and women who spent 2020 — in the heart of the pandemic — getting ready for and setting the stage for success in 2021.”

He continues, “In the best of times, we convince ourselves that we’re geniuses and that our good fortune will never end. The next step after that delicious delusion is to start taking your customers for granted and forgetting that it’s never been easier for them to walk. It’s also human nature in the worst of times (like the year we’ve just endured) to be conservative, to try to “cheap it out” for a while, and to reduce your promotion and marketing expenditures. No one in history has ever “saved” their way to success. The time to build and reinforce your brand and your longevity is in the tough times, when the competition is often asleep at the switch.”

What Tullman describes sounds a lot like what we’ve seen in NON-COMM radio over the last year. Retrenchment, budget slashing, just the basics. It’s understandable and much of it couldn’t be helped.

But that doesn’t mean that the competition did the same thing.

Major podcasters, music services, and even television streamers poured in money while the world was disrupted. So it seems to make sense that public radio, never particularly flush with content development or marketing dollars, will have to claw back these lost listeners almost one by one. 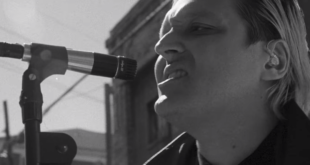